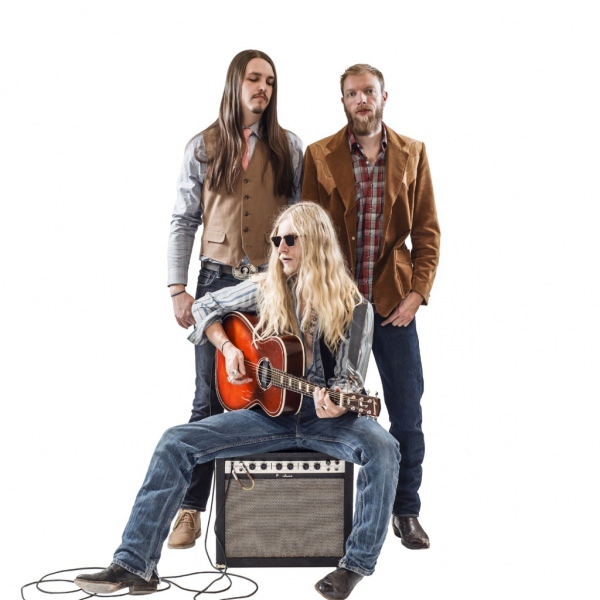 Jordan Matthew Young (Candy's River House)is a bare bones rock and roll trio that manages a schedule of 200+ shows a year travelling the US and will be touring in Europe throughout fall 2017.
They were awarded Album of the Year and Best Rock Band in the 2016 Best of Utah Music Awards and will be releasing several new official music videos throughout the summer featuring songs off of their new album “Another Night.”

Candy’s River House is a band that’s thrilling, has bluesy moans and beefy riffs + tight & towering rhythms
It’s a loud, proud band that appeals to fans of blues-based classic rock like Free and early ZZ Top, and relatively newer bands like Gov’t Mule, The Black Crowes and The Black Keys.